How to Build A Giant

The ones who make the tall order stand hardly ever stand, because they’ve learnt how to do it all along

T hree years ago, I came to Ngee Ann Polytechnic with doubt and daunt. There’s the inevitability of overlapping hopes and dreams, or how one day the Giant you’ve built will never be able to see the starry skies, let alone touch it. How for once, the wonder appearing right in front of your eyes, dangling candy to a child, can finally be gotten. After all the ruins have been re-shaped and with the compass shifted, that I realised there was more to everything, than everything was before. And to build a Giant starts with the first step.

Sometimes, not everyone takes a step. Sometimes, they fumble. They roll and turn, and tumble. But that’s okay, because nobody said the first step was going to be easy.

During the first year of our course, the students were taught fundamentals in design and programming: two of the most wicked blueprints that pushed students into doing well – and better – and having mini-milestones to build their successes upon. The best way to introduce this was to have preliminary lessons where our lecturers imparted the skills and knowledge of the task-at-hand, and let the wings of the students back to flutter.

This way, we are able to practise our skills in myriad of ways while still feeling fulfilled that what we’ve learnt was not forgotten so easily. One of the modules that engaged me the most was Storytelling and Scriptwriting as I was always fascinated by stories, characters and settings. I learnt that even with the module I had learnt I was able to apply it in my sophomore year of studying in Ngee Ann Polytechnic, where my circle of friends grew and my experience widened.

It all had to do with the first step.

The ones who make the tall order stand hardly ever stand, because they’ve learnt how to do it all along

One of the most enjoyable experiences in my time at Ngee Ann Poly were the lecturers whom I have gotten to meet throughout my three years in Multimedia and Animation. For example, my supervisor who had also been my module lecturer for two years, Mr. Malcolm, was a guiding force for me, especially during the final semester of my final year. During some of our more difficult sessions, he was there to help us every step of the way without fail.

Ms. Dai, one of my other lecturers in Interactive Art and Technology also allowed me to excel and learn through advice and continual feedback. Through the unabating and dedicated good-naturedness of the lecturers in Multimedia and Animation, it had made the sail through the inevitable thunderstorms more exciting and fulfilling all the same.

In Ngee Ann Polytechnic, and more importantly Multimedia and Animation, our learning environments and ambience notches the experience up tenfold, simply because of how the classroom itself acts like a real human being. One such room was the Figure Drawing room, where all the tracing, scratching of thin paper and constant and utter silence took place. It was where our modules such as Drawing in Perspective, Figure Drawing and Tone, Colour and Composition along with many others took place, and as such, many students deemed it the ‘Room Where Magic Happens’.

The attitude of being in a room is not the same as inhabiting one. It was a rule that students learnt, for example: when a lesson is going on, we pay strict attention and keep our eyes focused, particularly during live model sessions where every minute wasted was a worse than the one before it. But a habit was developed overtime — what to do, what not to do, how to act in this scenario, and how to go about doing it. What matters most of all is that we learnt, and years on since then, that it hasn’t left us one bit.

Promises, no matter false or shaky, is indubitably still a promise.

When I had reached the middle of the road before my sophomore year in Polytechnic and Multimedia and Animation, I had to pick a path: Game Art Design (GAD) or Interactive Art and Technology (IAT). The idea for me was simple, and that was to not pick whatever it was that I was not good with, and so I chose IAT, a specialization that I would never regret in the next two years of my life in Polytechnic. It was the specialization that harnessed me, and by the end of the second semester of my second year, I had begun to process how I got there when a year before that I was trying to still fit in.

And that was the first promise, but that first promise starts in all of us. The first promise is to understand that: sometimes, things don’t always work out, and if they do, they aren’t always going to again. During my time in IAT, I had learnt much more than I could have imagined, and adding on to it were eventual friends that rowed the same boat towards the ultimate destination at the end. I had so much fun and memories that went throughout the years, from lecturers to people, to engaging modules and frenetic deadlines, to nervous encounters and to learn everything new again.

There is no doubt that regret is but a soft spark fading in the dark corner, still whispering, but now in a different tune.

By the end of my second year I had gotten to learn, and gotten to be able to understand about people more, particularly my classmates whom have allowed me to be who I am. By having group activities and assignments throughout all the modules allowed me to work with more people, enlarge my social circle, dispel my own qualms of ‘fitting in’, and rather just be myself in the way that only I can be. Once my second year had ended, I found a group that took me in for the module that would be Concept Project Development (CPD), of which was possibly the most fun that I had in a semester since as long as I could remember.

What made it all great was that I wasn’t trying as much to get myself into things, and rather just letting it all happen because now, it didn’t matter as much as it did before. The fear had dissipated and no constricts were holding me back, and as such, I was glad that I had memories that could represent my Polytechnic years in ways greater than I had ever imagined.

Through modules such as Digital Video and Art, Digital Visual Effects, Digital Audio Design, it allowed me to have fun while learning and create poignant events that I was able to look back on, be it with group projects, assignments, trips or conversations.

Looking back on everything, I will never forget all that I’ve learnt and the people I’ve met along my three year journey in Polytechnic. The last lesson I took away from it all was that though everything has ended, the journey ahead of us is still a winding road. But this is a stepping stone, in fact, multiple stepping stones, and the only way is up. I’ve been grateful to all that I’ve learnt in Polytechnic, and in Multimedia and Animation, and the time that I have spent here. Now, the Giant walks.

This learning journey is written by Benny Ong of Class 2017
MultiMedia & Animation Diploma (Interactive & Art Technology).
Benny is now in the army serving the nation. He is an aspiring writer and has published two ebooks.
These Stories of Mine 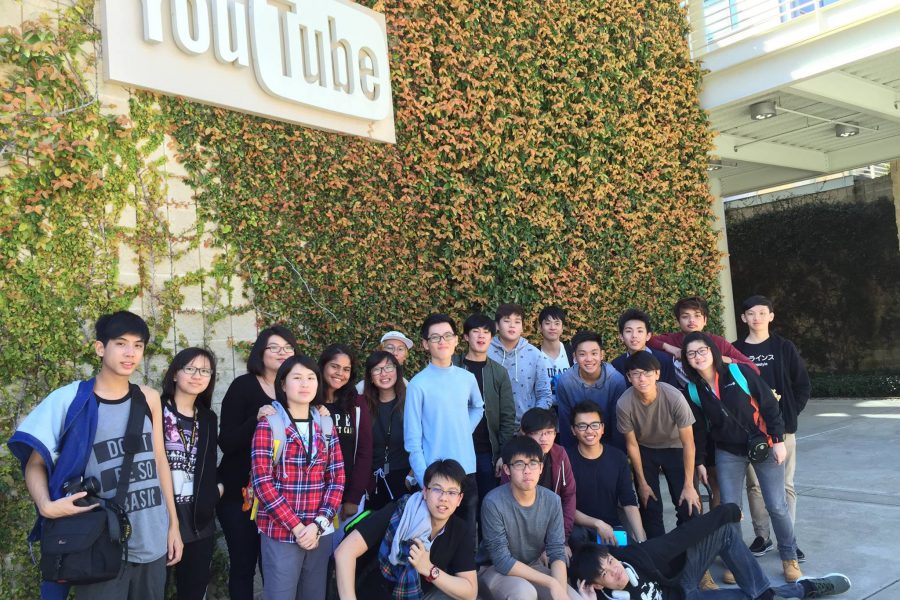 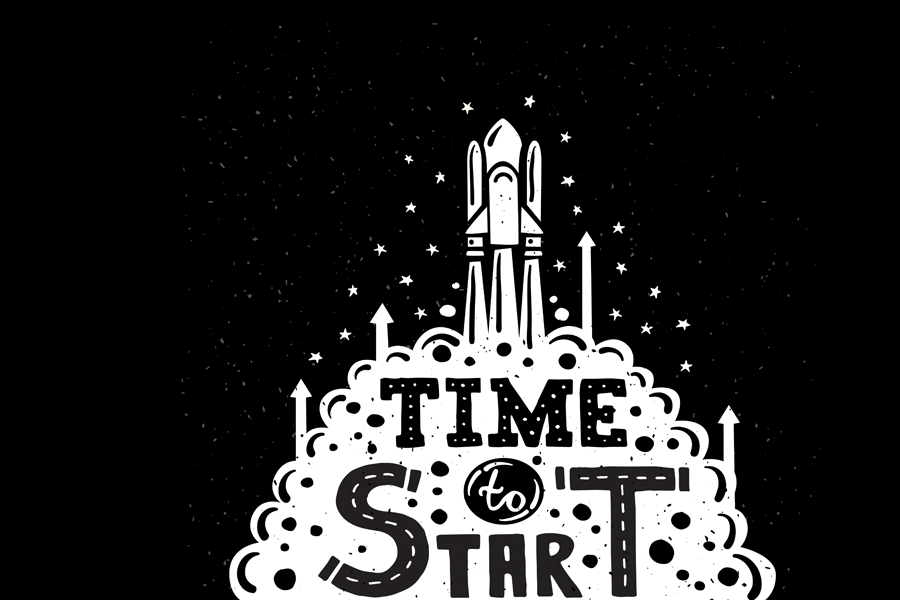