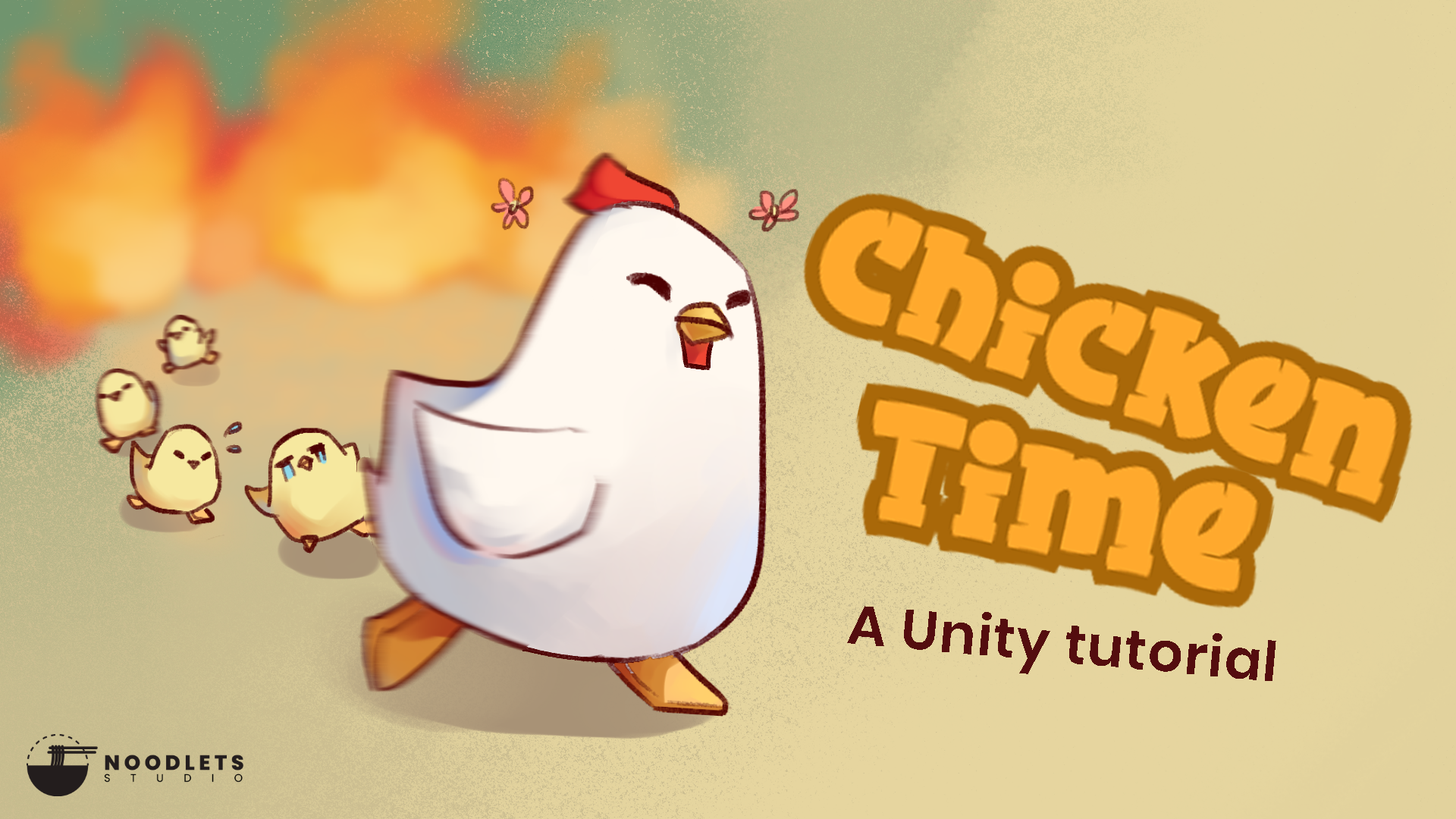 We’ll be posting a series of tutorials every weekday! At the end of the series, you’ll have your own version of Chicken Time that you can play on any Android mobile device 😉

Missed the first part of this tutorial series? You can check it out right here!

If you want to jump right into this tutorial without having to set up your own environment, or you just want to follow exactly what we did, go ahead and import this package into your project. It contains all the assets you’ll need, along with a ready-to-use scene! 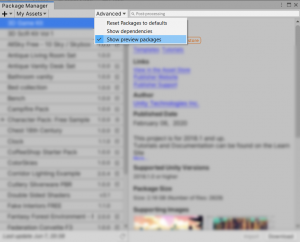 If you can’t find it, make sure that “Show preview packages” is enabled!

If you have NOT imported the Unity Package: 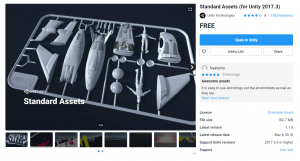 Import the buttons in from this Simple Button Set. 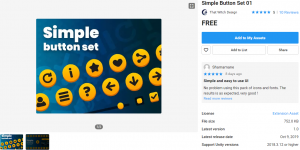 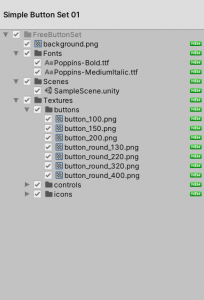 Import the chicken prefab in from this Free Chicken Series. 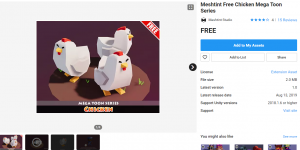 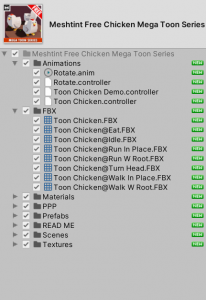 If you have imported the Unity Package:

Use the button prefabs included in the above Unity Package. They can be found under Prefabs > Buttons. We will add the chicken prefab in at a later stage.

Protip: Use the slider to change the size of the file icons!

Make a canvas by right-clicking in the hierarchy and selecting UI > Canvas. You can name it MovementUI_Canvas or something similar.

Good naming convention is important in all projects as it will be less confusing to try to figure out what everything is! 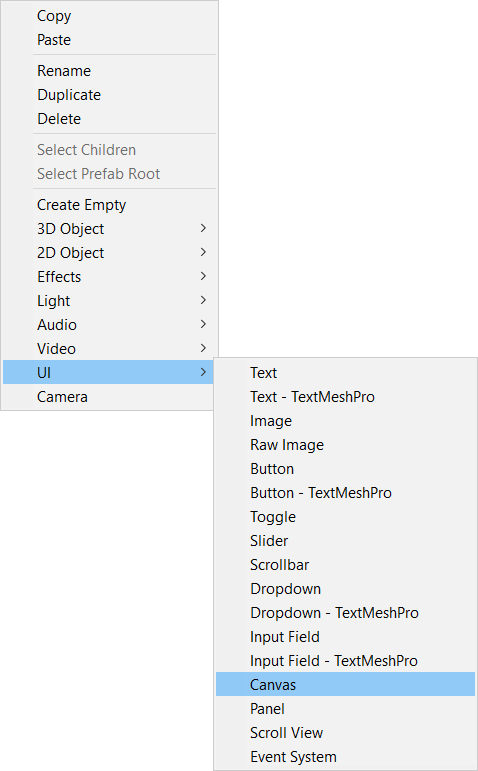 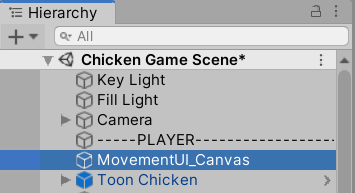 Drag the buttons into the canvas. You are free to arrange the buttons in any way you please. To make it easy for players to use, however, we recommend arranging it this way: 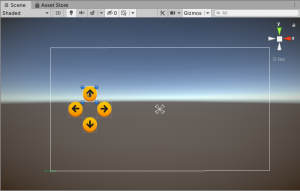 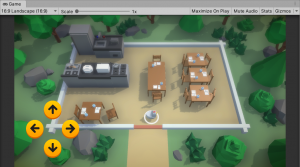 This way, all the buttons will be easy for players to reach! Also, it will not cover or obstruct any of the props in the environment.

Good user experience is extremely important in making any game enjoyable, so it’s best to think about how to place buttons in a way that players will find it convenient and comfortable to use.

Here’s a useful reference to know where you should place your buttons for easiest access!

Next, place all the buttons in a panel object. This can be created by right-clicking in the hierarchy, and selecting UI > Panel. This is to make it easier to move the buttons around later, as they are all nested in a single panel. 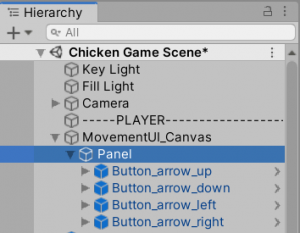 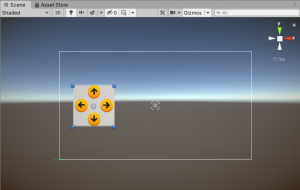 Make the panel transparent so it cannot be seen behind the buttons. 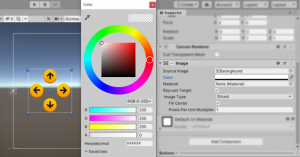 Mobile devices come in all shapes and sizes, so it is important to make sure that the canvas is scalable. This will allow it to adapt to whatever screen size the mobile device has, and not affect playability.

First, set the anchor (the cross made of white triangles) of the panel to the centre-left. 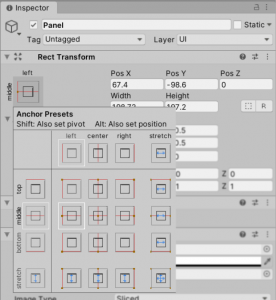 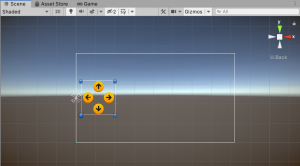 Next, set the Canvas Scaler UI Scale Mode to ‘Scale With Screen Size’. Screen Match Mode should be set to ‘Match Width or Height’.

Step 4: Add an event listener to your buttons

Add the Axis Touch Button script to all the buttons.

Change the Response Speed and Return To Centre Speed variables to 10,000.

Change the up and down buttons’ Axis Name to ‘Vertical’.

Change the up and right buttons’ Axis Value to -1.

This script changes the axis values to either 1 or -1 when the respective buttons have been pressed. To understand axis values better, watch this video by the official Unity Team!

Step 5: Add the Chicken prefab into your game

If you have imported the Unity Package, the chicken prefab can be found under Prefabs > Chickens.

Drag it into the scene and make sure it’s positioned where you would like the player to start at, and that the chicken is floating above the floor. We’ve put our chicken next to the door. 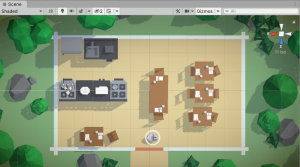 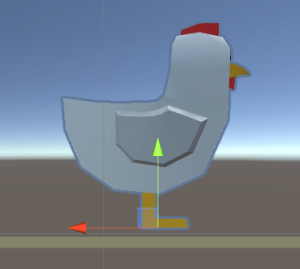 Note that we added a ring under the chicken, this does not come with the chicken imported from the store. 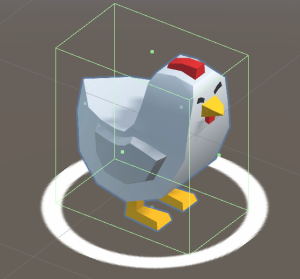 Add a Rigidbody and Collider component to the chicken, fix the X and Z rotation in the Rigidbody. Finally, apply the components to the prefab! 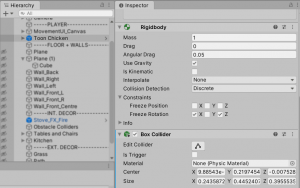 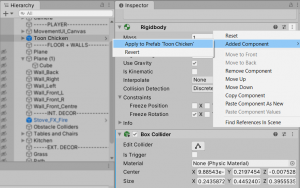 Now it’s time to add functionality to the buttons.

If you have imported the Unity Package, edit the script ‘PlayerMovement’. It can be found under Scripts > PlayerMovement.cs

We use Visual Studio Community 2019 to edit code, you can download it here!

If you have not imported the Unity Package,

You can also copy the code here:

Add this script to the Update function:

// Update is called once per frame

// Getting move direction according to button pressed

Add the script to the chicken. You can adjust the speed the chicken will move at using the slider! 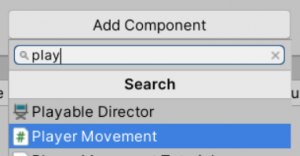 Remember to apply this component to the prefab as well.

When you click play and press the buttons, the chicken should be able to move in the directions of the buttons you press!

Step 7: Add animation to the chicken

It’s time to add animation to the chicken to give it some life. Copy this code in to the Update:

Like before, you can copy this code directly into your script:

// Getting move direction according to button pressed

The chicken should start flapping its wings as it runs now!

However, the way the chicken doesn’t turn to face the direction it is running in is unnatural. Let’s rotate the chicken! Copy this code into Update: 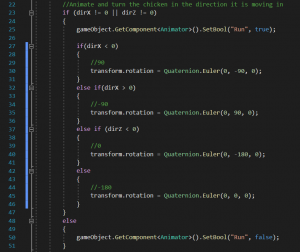 You can copy the code directly here:

Now the chicken will run beautifully <3

The PlayerMovement script used in this tutorial is based on this tutorial we found, he makes really great and easy-to-follow Unity tutorials, so we recommend checking his channel out!

Now your chicken has a nice environment, and can run around causing havoc! Check back in tomorrow for our tutorial on spawning in eggs for the chicken to collect.

If you’re interested in finding out more about the game dev process, do follow our Instagram page @noodletsstudio! Not only will we be posting updates on the game we’re developing, we’ve also been putting up handy dandy tutorials on different aspects of game development. Currently, we have some tutorials on simple particle effects and mobile joystick movement up! Do check us out 😉 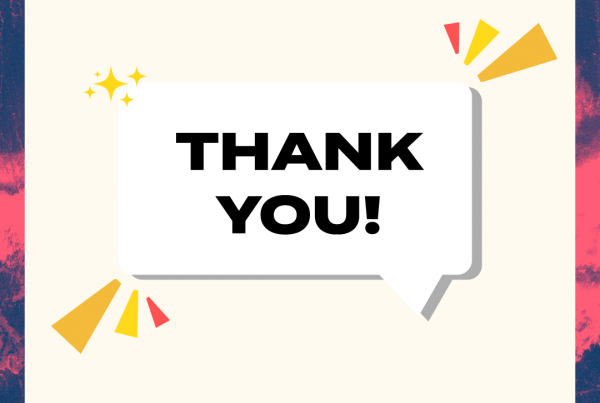 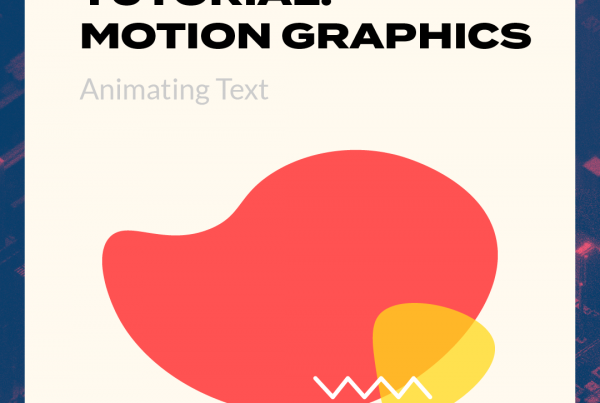